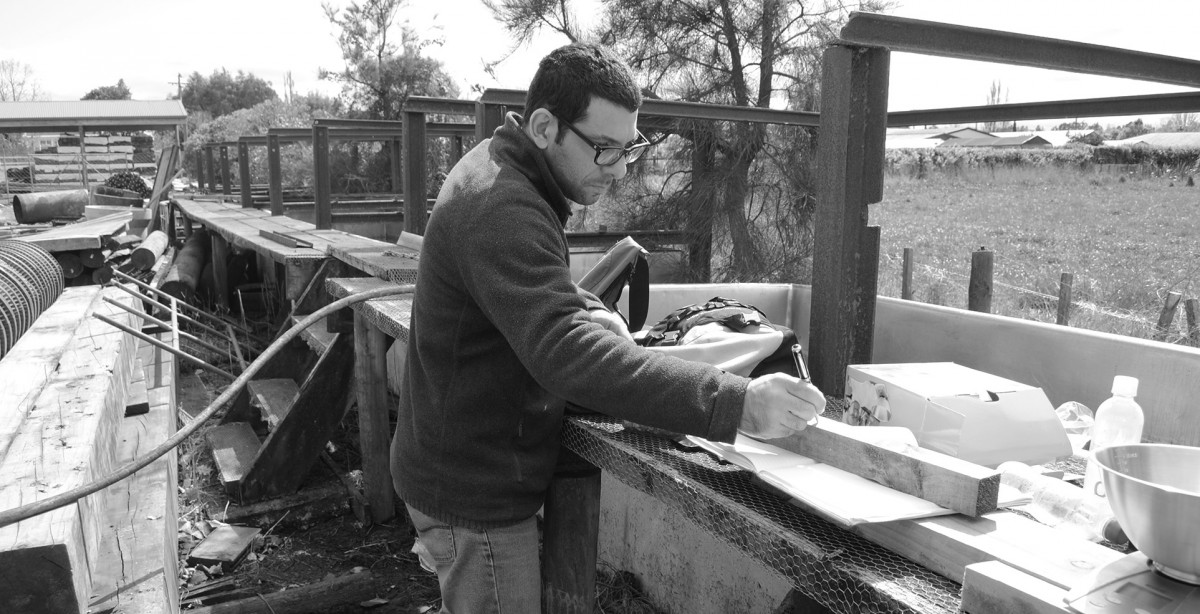 This qualification builds from the degree standard that was developed by employers. A degree apprenticeship is a work-based degree that integrates academic learning with on-the-job practical training. The qualification gained will be a BEngTech.

The model is operating successfully in the UK with Manchester Metropolitan University (MMU), the largest provider of apprenticeship degrees in the UK. They have partnered with over 130 employers to deliver digital technology, management, leadership and law degree apprenticeships – this includes masters programmes.

In 2015 Professor Jane Goodyer from Massey University supported the proposed viability of the apprenticeship model in New Zealand. For it to be successful, she proposes that the curriculum development process needs to be a three-way relationship between employers, policymakers and tertiary institutions. She investigated the effectiveness of degree apprenticeship models offered in the UK and began work on a New Zealand pilot. Using the lessons learned from the UK, the model has been adapted for use in New Zealand.

During the first phase of the New Zealand pilot, Professor Goodyer worked with the Institution of Public Works Engineering Australasia – NZ Division. They represent people employed in engineering in councils around New Zealand. She guided this group of employers as they developed a standard for a degree apprenticeship focused on asset management.

The programme of full-time work and part-time study (learn and earn) would be open to new applicants or existing employees. It is likely to be offered as day or block courses with business focused projects and assessments.

WelTec and Otago Polytechnic submitted a proposal to Engineering e2e (the TEC) for the pilot’s second phase – implementation of the degree. Their proposal was reviewed favourably by MMU, they noted that the proposal aligned with what the UK experience has demonstrated is essential to success, most notably the need to be employer-led.

During discussions, Professor Julia Clarke from MMU offered to visit New Zealand and present MMU’s approach to degree apprenticeships and the costs and benefits to the institution, employers and learners. She outlined a number of benefits to consider for inclusion in a New Zealand engineering degree apprenticeship for learners, employers and ITPs.

The TEC is currently negotiating a contract with WelTec and Otago Polytechnic for phase 2 of the implementation of the degree apprenticeship. This phase will involve the expansion of the apprenticeship standard developed in phase 1 into a 'ready to implement' curriculum, complete with programme design and end point assessments.