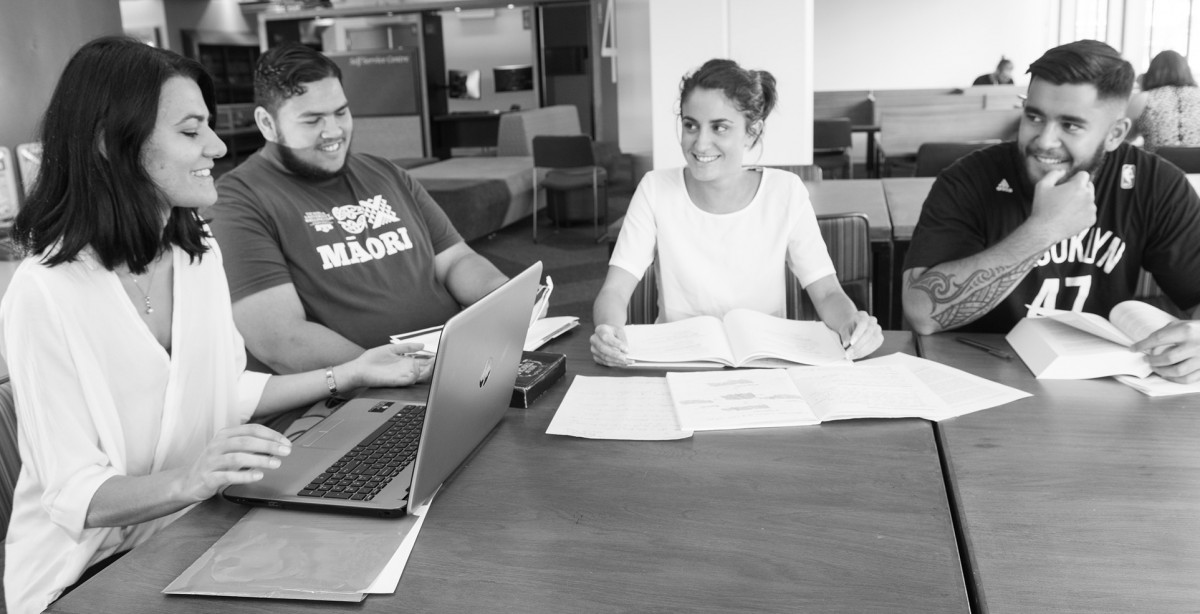 Māori and Pasifika achievement is a learner success issue

Māori and Pasifika achievement is a learner success issue

This is an opinion piece from Tim Fowler, Chief Executive of the Tertiary Education Commission (TEC).

This is an opinion piece from Tim Fowler, Chief Executive of the Tertiary Education Commission (TEC).

By 2030, 30 percent of New Zealanders will be Māori or Pasifika, and right now many of them are under-served by the education system.

In the labour market, we’re seeing Māori workers converging into a narrow group of industries and occupations. This is due, at least in part, to narrow study options occurring earlier on in their learner experience − presenting major risks to them and the New Zealand economy.

The need for system change

There have been many equity interventions to support Māori learners in the past, with mixed results. Pilot projects come and go, but we have yet to effect the necessary system change to achieve parity of participation and achievement for Māori and Pasifika learners with other learners.

To do this we must prioritise the work, which will require leadership and change.

With that, the TEC has set a five-year goal to achieve patterns of participation and achievement for Māori and Pasifika in tertiary education that are the same as for other learners, and that will deliver comparable post-study outcomes for graduates over time.

In its newly announced three-year Education Work Programme, the Government also reaffirmed its commitment to ensuring the education system is responsive and lifts achievement for Māori and Pasifika learners. With the Government’s focus on transitioning these learners to further education, training or work, along with the TEC’s five-year goal, change is on the horizon.

At the TEC, we’re beginning by establishing a large dedicated team of people who have the skill sets, sector knowledge and a renewed focus on lifting learner success. This is to ensure all learners, and our growing Māori and Pasifika populations, have the strongest chance of achieving success in education and as well-skilled members of New Zealand’s future workforce. The major focus of the Learner Success Team - Ōritetanga, will be on system change and working to support leadership for raising learner outcomes.

We can make a difference, and it’s already happening in some places

Some tertiary education organisations (TEOs) in New Zealand are already delivering great results for Māori and Pasifika learners. Where successful initiatives can be scaled and replicated, the TEC wants to support this to happen.

We can learn from local successes and from overseas institutions that have made significant progress in reducing and even eliminating achievement gaps for learner groups.

Progress has often been achieved through concerted organisational focus and change, backed up by smart systems, responsive and effective student management systems, and targeted information and advice for learners.

Late last year, I visited Georgia State University to learn more about their student-centred approach – check out the video clips below. I recommend listening to their story before having a think about what interventions would make a difference in your own organisation.

If our education system collectively fosters learner success, including high Māori and Pasifika aspirations, and identifies best practice and makes it mainstream, high achievement will become the expected norm.