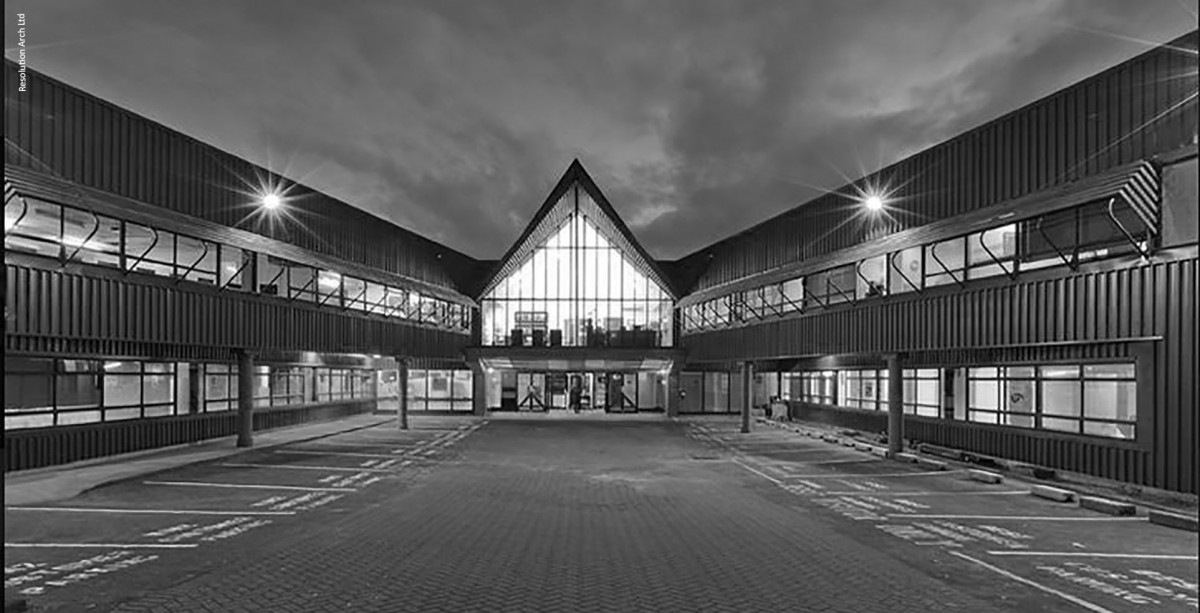 The TEC appointed Deloitte in 2015 to investigate BEST after becoming concerned it was resubmitting a large number of student records.

BEST went into liquidation in December 2017 and the TEC can now release the investigation report.

“This was directly relevant to BEST gaining funding from the TEC. Incorrectly extending the course end dates artificially inflated the percentage of students successfully completing courses. This enabled BEST to continue getting funding while avoiding having to produce data showing fewer than 70 percent of students were successfully completing courses.”

The TEC benchmark for funding Private Tertiary Establishments (PTEs) is 70 percent. PTEs falling below that are at risk of not being funded in following years.

Filing the incorrect information breached both the Education Act and the funding conditions agreed to by BEST.

The investigation further concluded BEST was not providing all the teaching hours for which it was funded.

The investigation also looked at whether BEST breached its funding conditions by not reporting valid student enrolments. Some isolated instances were detected, however there was insufficient evidence to substantiate that a breach of funding conditions had occurred.

BEST, which had premises in south and west Auckland, provided training from Level 1 foundation-type courses through to degree level. Since BEST went into liquidation, the TEC, along with the New Zealand Qualifications Authority and StudyLink, has been working to offer training alternatives for former students.