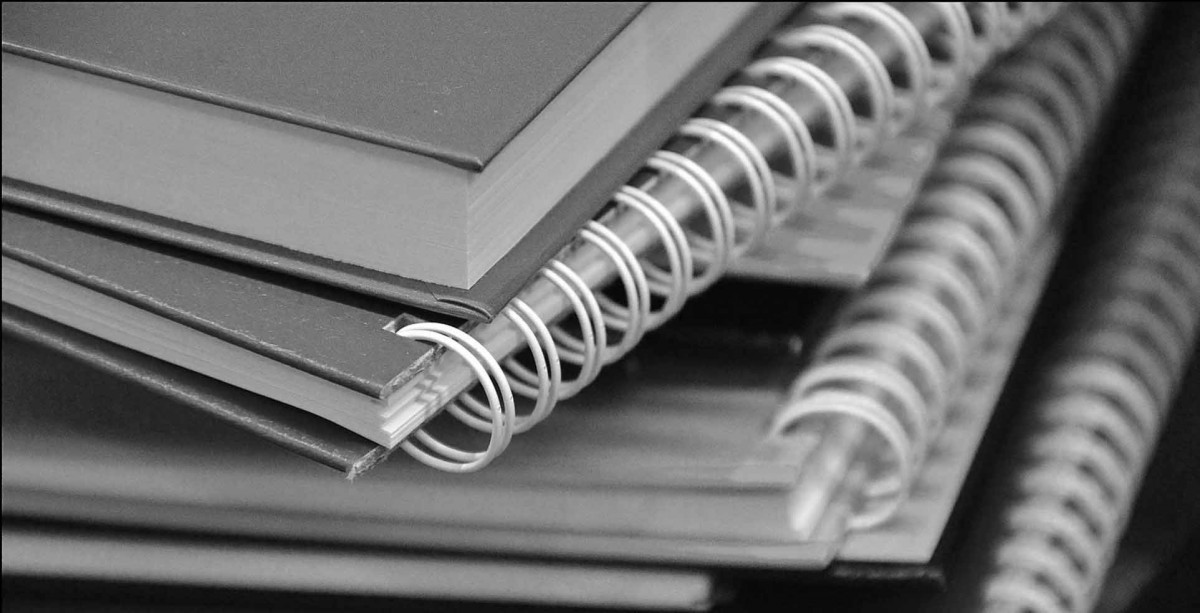 The West Coast’s Tai Poutini Polytechnic failed to deliver enough training hours across a range of courses between 2010 and 2015, an investigation by the Tertiary Education Commission (the TEC) released today shows.

The West Coast’s Tai Poutini Polytechnic failed to deliver enough training hours across a range of courses between 2010 and 2015, an investigation by the Tertiary Education Commission (the TEC) released today shows.

The release of the report follows the Government’s announcement to defer a decision on a business case for the South Island-based polytechnic while further work is done around the future of New Zealand’s institutes of technology and polytechnics (ITPs).

Tai Poutini Polytechnic has had a Crown Manager since late 2016 due to concerns around its financial stability. The TEC earlier launched its investigation in February that year after a TEC audit raised concerns about several programmes.

The programmes reviewed were in scaffolding, search and rescue, and other areas including quarrying, mining, crane operations, and occupational safety and health.

“In some of the scaffolding programmes, students were receiving as little as 10 percent of the teaching hours they were meant to. That means that that in a course where students were expected to receive nearly 200 hours of training, they only did 20.”

Students’ qualifications have been assessed by NZQA and are still valid as students acquired the required knowledge and skills despite TPP not delivering the agreed form of learning. The investigation findings are historical and do not reflect the current practice at the polytech.

Due to Tai Poutini Polytechnic’s financial difficulties it is not able to repay funding and the TEC is not seeking any return of the approximately $21.2 million of under-delivery between 2010 and 2015. The TEC is also not seeking repayment for $3.65 million for under-delivery TPP accrued in 2016 for delivering training to fewer students than planned.

Tai Poutini Polytechnic is in a unique position delivering education in a relatively isolated area of the country. Students and employers on the West Coast need access to high-quality education. Supporting that is a high priority for the TEC. The Government is working to address broader financial viability and sustainability challenges across the country’s ITPs.

Tai Poutini Polytechnic, along with the TEC, has taken steps to address any risk of this type of learning under-delivery happening again.