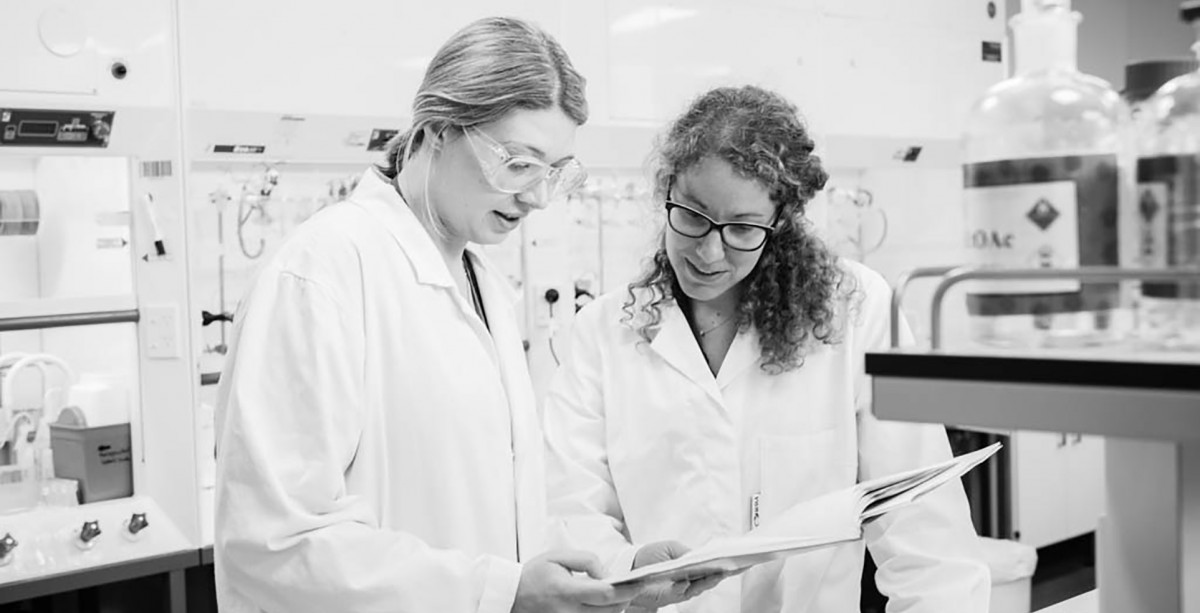 "The Centres of Research Excellence are world leading programmes and amongst the most significant investments in research by government," says TEC chief executive Tim Fowler.

"CoREs focus on collaborative long-term work, and thousands of students, researchers and support staff across the tertiary sector will benefit from their activities over many years."

The Tertiary Education Commission board made the final decision on funding after considering recommendations from a Royal Society Te Apārangi advisory committee. There were 31 proposals considered for this round.

"Being selected as a CoRE is an intensive process, and the quality of the proposals was very high. It was a fully contestable process with proposals judged on the excellence of their research and contribution to New Zealand’s development. We’ve seen the practical value CoREs can provide this year with the significant contribution researchers from Te Pūnaha Matatini CoRE have made to the COVID-19 response with their modelling of infection spread.

"One notable area for this round was the significant involvement of Māori in all the shortlisted proposals, as well as a commitment to community involvement. One of the new CoREs - Coastal People: Southern Skies - will see researchers from a range of disciplines working with communities, including iwi, councils and environmental groups, to understand and address social, economic and environmental issues that affect coastal ecosystems, especially the impact of climate change.

"The other new CoRE - Healthy Hearts for Aotearoa New Zealand - Manaaki Mānawa - aims to work in partnership with iwi, hāpu, whanau and aiga to create a vibrant world-class centre for research into heart and respiratory diseases to improve outcomes, particularly for Māori and Pacific peoples who are the groups most affected by these diseases in New Zealand," says Tim Fowler.

The CoREs Fund was established in 2001 to encourage the development of collaborative tertiary education-based research that is strategically focused and creates significant knowledge transfer activities. CoREs research must be leading edge and of world class, and make a significant contribution to the tertiary education system and to New Zealand’s future development.

The centres will be hosted at New Zealand universities and will conduct in-depth research into areas such as health and nutrition, earthquake resilience, physical sciences, indigenous scholarship, and bio-protection. Each CoRE will receive between $4 million and $6.4m million annually for 7½ years from 2021 to 2028.

For more details go to www.tec.govt.nz/funding/funding-and-performance/funding/fund-finder/centres-of-research-excellence