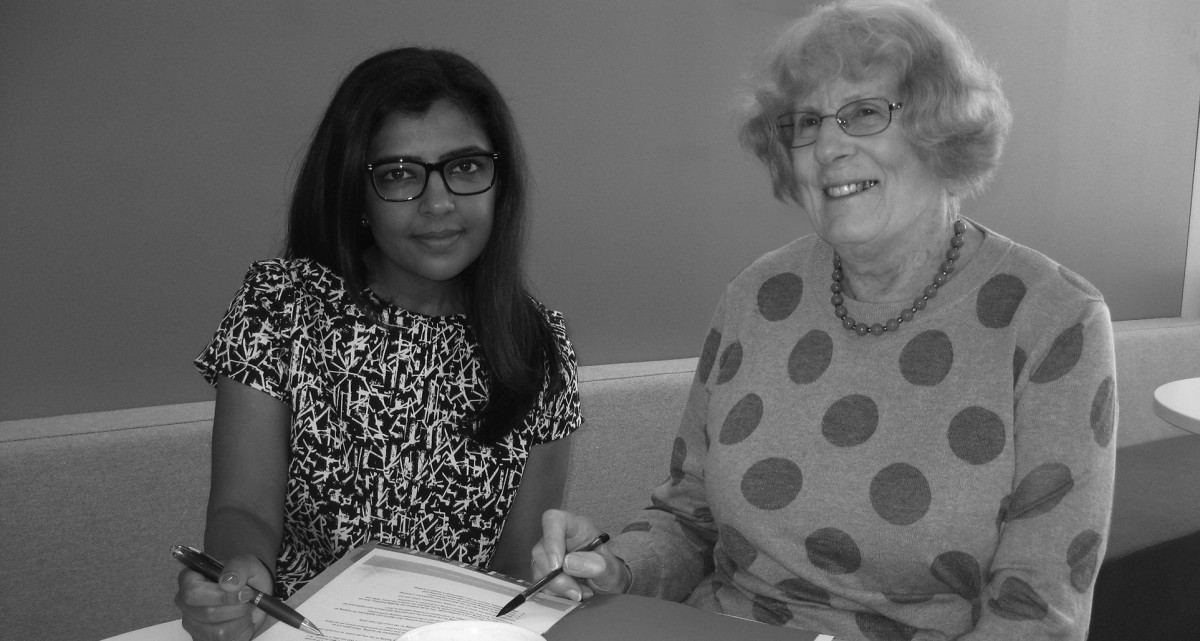 News » Archived News » Auditing is all about the evidence

Auditing is all about the evidence

Auditing is all about the evidence

For tertiary education organisations (TEOs) it can be daunting facing a TEC audit, especially if it’s their first time. But it can also be seen as an opportunity to confirm their processes are robust and compliant and identify any emerging issues.

For tertiary education organisations (TEOs) it can be daunting facing a TEC audit, especially if it’s their first time. But it can also be seen as an opportunity to confirm their processes are robust and compliant and identify any emerging issues.

Our audits currently happen on a cyclical basis, with TEOs being audited once every three to four years. An audit plan is drawn up each year with the schedule of audits. Before the formal audit letter with terms of reference is sent, the auditors call each TEO to check the timing suits and let them know who is coming, for how long, and if other delivery sites will be visited if they are a larger TEO.

Our audit function has moved

The audit function has recently moved and now sits within our Monitoring and Crown Ownership (MCO) team under its new manager, Dean Winter. This reflects the close relationship audit has with our monitoring function, while recognising the value it adds to the wider compliance continuum.

This year we will review how audits are conducted. The aim of the review is to ensure that processes are effective, that resources are allocated efficiently and that we are making the best use of the skills available across the wider MCO team.

Two tips for a good audit

We caught up with two of our audit team recently – Helen Patterson and Rakhee Lala – to find out a bit more about audits and what they do.

We asked them what advice they would have for TEOs to ensure their audit went smoothly.

“Audits usually go well for those organisations that are open, honest and upfront. It’s not generally a negative atmosphere as we’re there to help them develop and progress their financial processes,” says Helen.

Rakhee agrees that having an open mind can help the audit go well.

“Sometimes they’re scared they’ll say too much or they work themselves into a state thinking it’s going to be really bad. Then afterwards they’ll say ‘that wasn’t too bad after all’.  They often seem surprised when we turn out to be nice, friendly people,” she laughs.

One of the most important things for an audit to go well is the people they need to talk to are available when they arrive.  For this reason, they usually phone the TEO few days before to ensure they’re ready and check if they have any questions.

A typical audit takes anything from two days to a week if it’s a large organisation. It usually starts with a formal meeting with the TEO’s main point of contact, usually the CE or the person who receives the funding letter. That main contact person can appoint any other people they want to attend this first meeting.

“Often all the managers and tutors stream into the room as well,” says Helen.  “They are very interested in what it’s all about and want to know if any of their classes will be disrupted or if anything will affect students.”

As a rule, the auditors don’t talk to students. The exception is if they hear something from one of the staff that suggests some non-compliance with one of the funding conditions.  In this case, they might confirm this by talking to some students.

What the auditors will be looking for is set out in the audit letter and they will refer to this letter during the audit.  The auditor will check things like recognition of prior learning, enrolment process, withdrawals, archiving of student records, progress of assessment, course completions and attendance records.

Once the audit is completed, the auditors write their report which is then peer reviewed and signed off by their manager. The draft report is sent back to the organisation which has 10 days to provide feedback and confirm the report is accurate.

“We don’t mind corrections in data but we have to be careful we don’t rewrite the report. We can’t be professionally compromised,” says Rakhee.

The report is then finalised and copies sent to the TEO and also to the New Zealand Qualifications Authority.

If an auditor identifies non-compliance or sees a potential issue then they generally discuss it with the TEO senior staff and try to agree on an action plan for putting it right. Sometimes recovery of funds is necessary.

Sometimes an audit will result in a review or an investigation.

Being on the front line

As with any job, being an auditor has its highs and lows. Constant travel is a necessity and there are some gruelling hours but on the flip side it’s about getting out of the office and talking to a lot of different people in organisations that range from a small PTE with five staff to a large ITP with 200 staff.

“When it’s been three or more years since the last audit, there can often be lots of new faces, new buildings and new situations which makes it interesting,” says Rakhee.

Helen says what she likes best about her job is seeing an organisation progress and how excited the students are when they achieve a qualification.

But both auditors remark that being on the TEC front line also means fielding lots of questions and, sometimes complaints.

“I always tell them to ask away and if there’s something I don’t know, I will get back to them later,” says Helen. “While they can ring the Sector Helpdesk, many of them make the most of having a person right in front of them.”