Kōrero and participation for a new system

Kōrero and participation for a new system 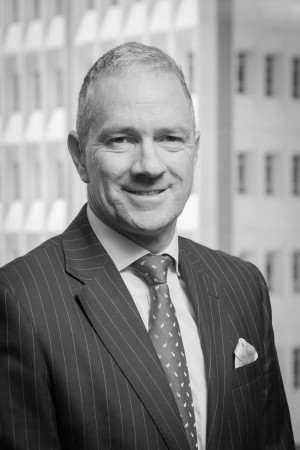 I have been impressed by the response we’ve had to RoVE, and would like to acknowledge every person who has contributed to this programme. In September I said that in order to achieve the system change we need, everyone has to be involved, and it’s encouraging to see a deep belief in the importance of skills based learning across Aotearoa, and a desire for improvement in the sector.

Thank you to the teams across many government agencies - particularly Tertiary Education Commission, Ministry of Education, New Zealand Qualifications Authority, and Ministry of Business, Innovation and Employment - who have been working on different parts of this reform for over two years now.

Thank you to the employers, councils, iwi, and business and community groups who have contributed their knowledge, skills and time to ensuring that every part of the new system has been considered from all sides.

For the staff and learners at ITPs and ITOs, this is a time of uncertainty but I appreciate the level of engagement and participation we’ve seen, particularly in creating the new Institute of Skills and Technology.

Public consultation on the proposed reform ran from February to April 2019, and the team received 2,904 submissions and met with more than 5,000 people in approximately 190 events, meetings and forums.

Since the Minister announced the seven changes of RoVE on 1 August 2019, we’ve continued to meet with people to talk about the shape and impact of the new system. Over the last six months the team has had over 350 opportunities for kōrero at meetings, workshops, and hui across the country.

The Bill coming into effect is another step towards achieving change, and it’s crucial that we continue to have conversations and input from people, groups and organisations involved in the new system. For example, the RoVE team will be talking to traditionally underserved learners to find out how to make sure their voices are amplified and current barriers are removed.

Once again, thank you for your commitment and involvement as we create this dynamic new vocational education system to deliver the skills that learners, communities and employers need to thrive.