Our Customer Contact Group are temporarily unable to respond to emails. If your query is urgent, please use our webchat or call us at 0800 601 301. 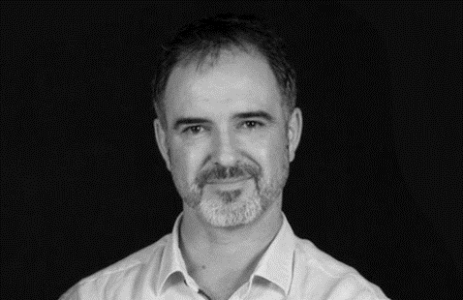 Last week I realised it had been a year since we established the RoVE Programme office and started gathering our team. So much has been done in what seems like a short time, particularly when you consider how big this change is. A large part of this work has also been done during one of New Zealand’s most challenging periods in dealing with the effects of CoVID-19. But when the Minister confirmed that continuing with RoVE was a vital part of New Zealand’s economic recovery and that some parts of the programme would be fast-tracked we doubled-down on our mahi.

This is what has been achieved since August last year.

We are well into what we are calling ‘Phase 2 - the Transition and Integration phase’, and with the support of our agency partners, sector stakeholders and wider industry there are many more milestones ahead. I am confident that this time next year our vocational education system will again look different. The six WDCs, 15 RSLGs and two pilot CoVEs will be functioning, the ITO transitions will have begun, the detailed design of the new UFS will be significantly progressed, as will the design of the New Zealand Qualifications System. And, Te Pūkenga will be a long way into the design of the future national network of provision - their operating model.

I’d like to give a ‘shout out’ to a particularly progressive and highly focused group of senior industry leaders - the members of the WDC Interim Establishment Boards, and particularly their Chairs – Elena Trout, Dr Troy Coyle, Hinerangi Edwards, Alastair Carruthers, David Waters and Victoria Spackman. They and the Programme team secretariat have worked incredibly hard over the last two months to progress the establishment of the six WDCs. Their collaborative and positive approach has been inspiring, as has been their proactive approach to the challenges and opportunities as they arise. In many ways, they are the faces of the future vocational education system.

As Newt Gingrich said ‘perseverance is the hard work you do after the hard work you already did’. Successfully achieving change at this scale is hard work but we will all keep chipping away to create our new vocational education system.