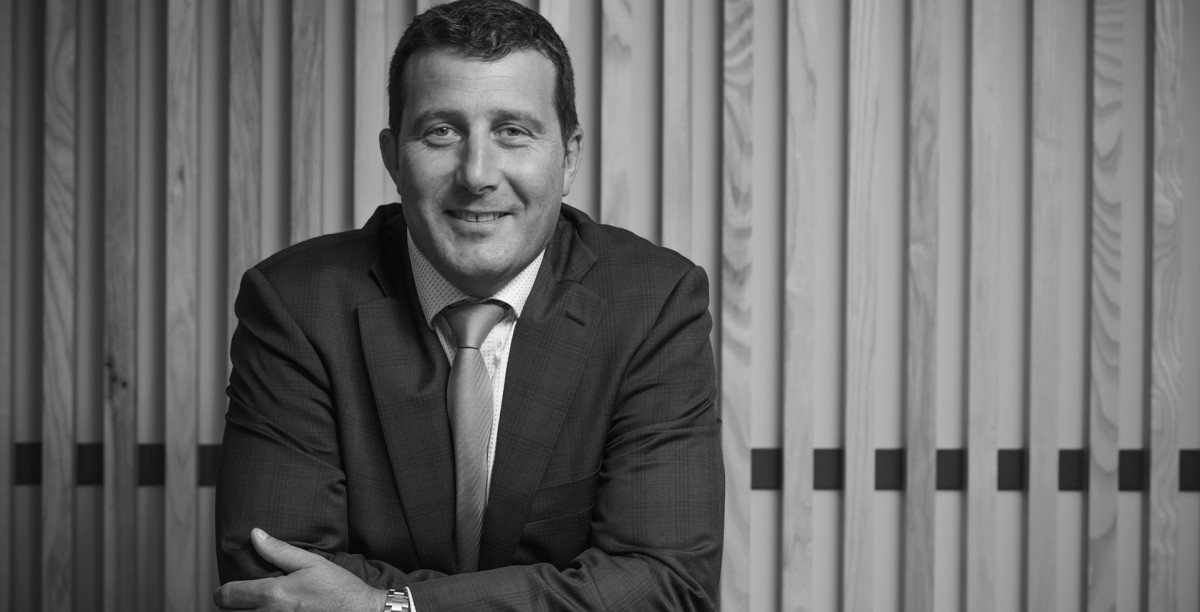 New manager ready for next evolution of our monitoring and compliance

New manager ready for next evolution of our monitoring and compliance

Dean Winter, our new Monitoring and Crown Ownership manager, is not someone to baulk at a challenge.

Dean Winter, our new Monitoring and Crown Ownership manager, is not someone to baulk at a challenge.

His training and experience in the New Zealand Defence Forces and NZ Police taught him that remaining calm under pressure, relying on his training and staying focused on the task, was essential to stay alive.

“When I was in the Police dive squad, I faced some extreme challenges – nil visibility, strong currents, diving beneath massive ships, and I had to totally trust that the person next to me had enough skills to get me out of trouble if something went wrong.”

“It was nerve-wracking, exciting work but extremely satisfying when we could bring a person’s loved one back to them and see their reaction.”

Now at the Tertiary Education Commission (the TEC), Dean faces a different kind of challenge – improving our monitoring and compliance function ­– and he is keen to be an instrument of positive change.

“The TEC is maturing as a monitoring organisation and its function is growing. I am coming in at quite an exciting time to help set the stage for the future.

“Contemporary compliance methodology says it’s not just about catching people doing things wrong. It’s about working with organisations and helping them to comply, and that’s a positive thing.”

Dean sees synergies between his new role and his previous role at Crown Law where he was employed to improve the transparency and oversight of the public prosecution service.

“It took four years and it was very successful. This role is similar as it’s about helping our organisation use its functions to improve our relationships with the tertiary sector.”

A few weeks into his job, Dean says he is really enjoying the work environment, the culture and the people. He says we are exactly where he’d expect a reasonably new organisation to be in terms of our monitoring and compliance.

“The team has already done a lot of very good work and, after doing lots of reading including the Murray Jack report, I see these reports as being useful tools for us.”

Dean says the first step will be increasing the sector’s understanding of TEC’s monitoring and compliance function, which will involve lots of face-to-face meetings and the TEC also walking the talk.

“You’ve got to gain credibility before you can start to change perceptions.”

“It’s natural that compliance has negative connotations for people. What we need to do is turn that negative perception around so that tertiary education organisations see that we are there to help them comply and work with them.”