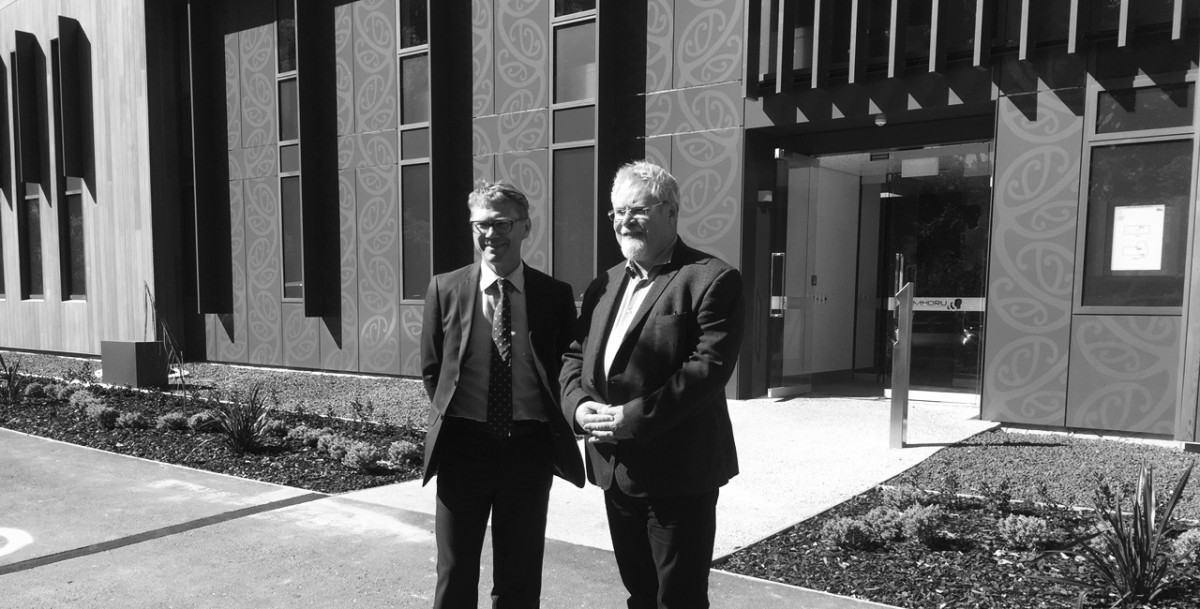 The Dunedin Multidisciplinary Health and Development Study, also known as the Dunedin Study, began in 1972 at the University of Otago Medical School.  For the past 44 years, it has been following the lives of 1,037 people born in Dunedin between April 1972 and March 1973.

Its results have attracted international interest and featured in last year’s national TV documentary series Why am I?.

The study has produced over 1,200 publications and continues to make an impact on child-focused policy and research on topics including child safety, children’s health, criminal offending and parenting.

“It is rare for any study to be able to say it has changed the lives of a generation but in following one generation, the Dunedin Study has fundamentally informed how subsequent generations will be supported,” the Minister said at the opening.

“For example, the study’s research into genetic risk factors that might assist in understanding depression and violence has been a highlight of the work that has received international acclaim.

“The study is an excellent example of the new thinking that will continue to build New Zealand’s economy and our outstanding international research community.”

The new permanent home of the Dunedin Study is a modest, purpose-built building located on the University’s Dunedin campus, opposite the Dunedin Stadium. It will also be the base for other studies and investigations by Otago’s National Centre for Lifecourse Studies.

With its participants now in their mid-40s, the Study is now uniquely placed to research the earliest signs of aging – a question that is fundamental to the organisation of health and social care both at home and overseas.

Read more about the Dunedin Study.