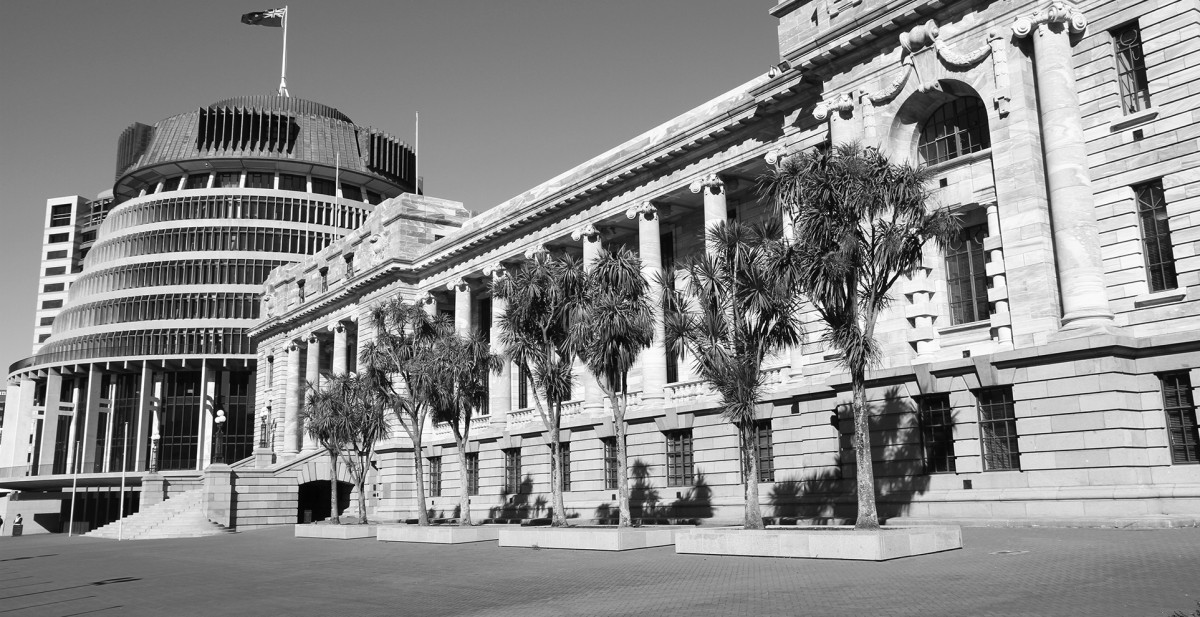 Following the recent tragedy at a hall of residence at the University of Canterbury, the Minister of Education, Chris Hipkins, has taken urgent action to address pastoral care concerns in the tertiary sector.

Minister Hipkins has today announced several law changes to improve the welfare of students in university halls of residence and other tertiary hostels. These changes include a mandatory Code of Practice that clarifies the duty of care expected from tertiary providers, as well as greater allowances for the Crown to take legal action if there is a serious breach of the Code.

"Halls and hostels charge a premium for their accommodation and parents have every right to expect a high level of care for their children," Minister Hipkins said.

"There is no consistent approach to the welfare and pastoral care of domestic tertiary students and we needed to change that swiftly."

A robust pastoral care system is already in place for international students.

"We will now be working with the sector to create a mandatory permanent code which will come into effect in 2021," Minister Hipkins said.

"More immediately, an interim code setting out the Government's expectation of pastoral care of domestic students will be developed in time for the start of the 2020 academic year."

What does the Code mean? Who will be held accountable?

The Code means there will be a consistent approach to the welfare, safety and wellbeing and pastoral care of domestic tertiary students, including higher standards for those in tertiary hostels. Providers will be accountable for meeting these standards.

Will the new Code be consulted on?

For the 2020 academic year an interim Code will be put in place. The existing voluntary Code developed by a Tertiary Student Accommodation Working Party in 2004 will provide the starting point for the interim Code.

During the 2020 year the Government will consult on the development of a more comprehensive and permanent Code which will take effect from 2021. The Government will engage with relevant organisations and groups as part of this consultation.

What are providers now required to do to ensure greater pastoral care?

Will there be an extra cost to providers as a result of the new Code?

Is this just for University halls?

What is government doing until the Code is put in place?

The Tertiary Education Commission (TEC) has asked public tertiary education providers that offer student accommodation to review and provide assurances that they have appropriate and sufficient, systems and processes in place to ensure student safety and wellbeing.

How can complaints be made about pastoral care or accommodation until the Code is in place?

Students should raise concerns directly with the tertiary organisation they are studying at in the first instance. Complaints can be made to the TEC by calling the complaints helpline on 0800 601 301 or emailing at complaints@tec.govt.nz.

What protections are in place for international students?

For international students there's already a high level of pastoral care and support required as set out in the Code for Pastoral Care of International Students.