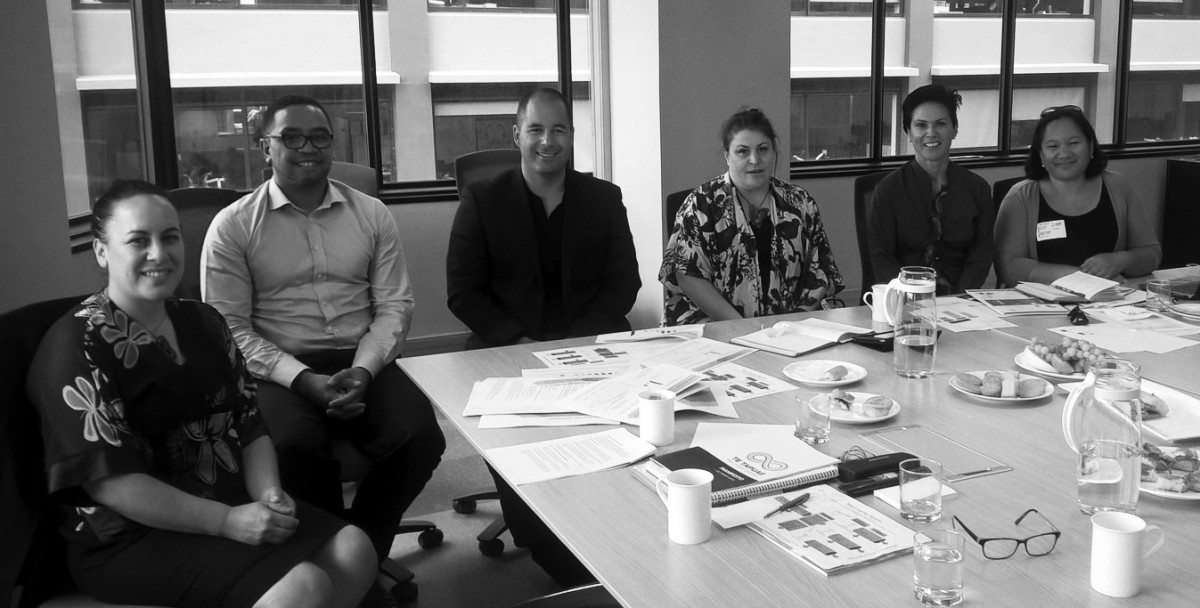 We have contracted Waikato Tainui and Ngāi Tahu to deliver a two-year pilot to help 200 Māori secondary school students in their regions develop better career pathways.

We have contracted Waikato Tainui and Ngāi Tahu to deliver a two-year pilot to help 200 Māori secondary school students in their regions develop better career pathways.

The Kura to Career pilot is a major initiative of our Tū Māia Strategy which aims to lift achievement of Māori learners.

”Waikato Tainui are invested in working collaboratively with the TEC to support our students to participate in a culturally rich and pathway-relevant mentoring programme,” says Raewyn Mahara, Waikato Tainui Education Lead.

“In the mentoring programme we will focus on tribal connectedness, whānau participation and providing relevant information about current and future career pathways.”

How the pilot will work

Dedicated teams from the two Iwi will invite schools in their regions (the Waikato and South Island respectively) to take part and recommend students who they think could benefit. The pilot requires the cohort to include students from each secondary level, Years 9 to 13.

The teams will start by gathering a range of information about each student including their literacy and numeracy skill level, and cultural and social assessments. They will then compare these assessments with the student’s subject choices and career goals and see where there is a missmatch.

“Some students won’t know what they want to do and so when the teams meet with them it will effectively be an in-depth tailored career counselling session. Other students will know what they want to study, but they might be taking the wrong subjects or setting their sights too low for their abilities,” says Aroha Puketapu, our Team Leader Māori Achievement.

What it hopes to achieve

Aroha says the pilot aims to identify the factors that keep learners enrolled at school because our research shows that the longer they stay, the more likely they are to go on to tertiary study. It also wants to identify the success factors and what influences study and career choice.

“It’s about giving these students self-efficacy while at the same time trying to curb the drop-out rate and ensure that if a student achieves NCEA level 2 or 3 they don’t then go and enrol in a foundation-level course,” says Aroha.

“We call this under-matching and it’s a major concern for us. For example, of the 9,415 Māori school leavers in 2013 who transitioned to tertiary, 2,980 had achieved NCEA level 3. However, a large number of these (860) enrolled in a level 1 to 3 tertiary course – not even an under-graduate degree.”

Waikato Tainui and Ngāi Tahu will also be contacting tertiary education organisations in their regions to ask them how they could support the pilot.

We will start evaluating the pilot in six months and complete a final evaluation after the pilot ends in October 2018.

Aroha says that if the pilot is successful, the intention would be to scale it up across the country. 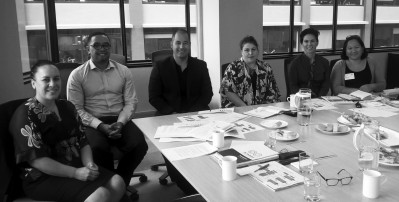 Front page image: The first meeting of the Kura to Career pilot was held last week to discuss deliverables on the contract, share resources and experiences, and talk about what’s working.