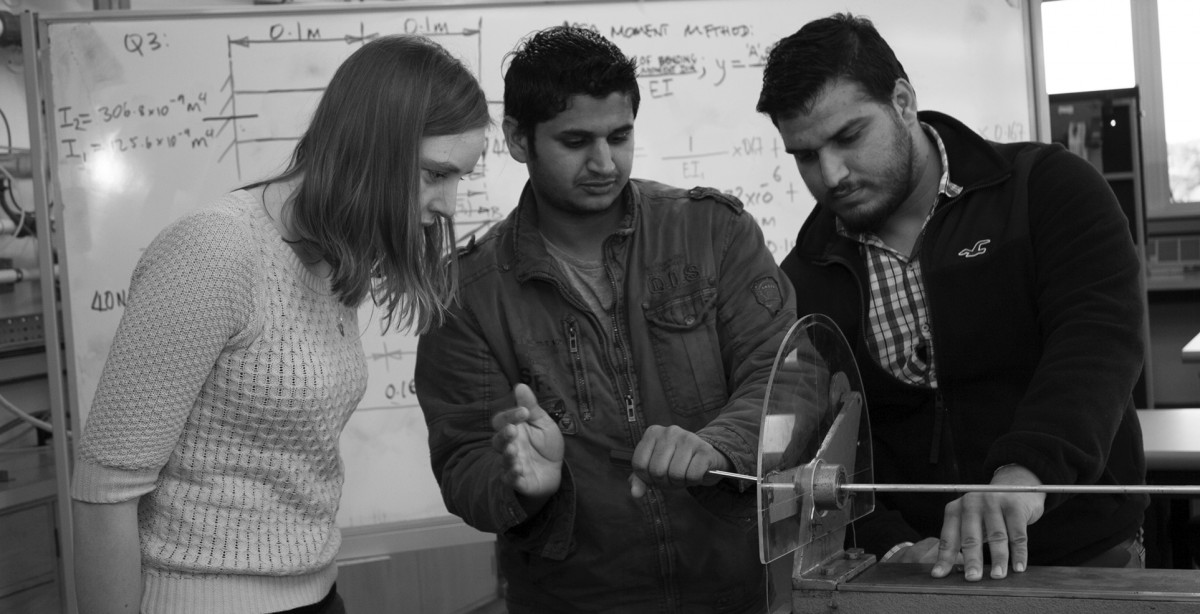 Our Engineering e2e programme is working with institutes of technology and polytechnics (ITPs) and engineering professional bodies to encourage more learners to see ITPs as a valid choice for studying engineering.

Our Engineering e2e programme is working with institutes of technology and polytechnics (ITPs) and engineering professional bodies to encourage more learners to see ITPs as a valid choice for studying engineering.

“While it’s great we have achieved our target of more than 500 additional engineering graduates per year, a year early, we still have a lot of work to do to address the balance of graduates. The majority of graduates are from universities, not from ITPs.”

Make the World, Engineering e2e’s public awareness campaign with its message of “Engineers Make the World”, has resulted in engineering rising from a 10th place ranking to 3rd in learners’ career choice.

However, despite the campaign’s focus on increasing the number of graduates at levels 6 and 7 (ie, Diploma in Engineering and Bachelor of Engineering Technology), potential students tend to contact a university first and see ITPs as more of a backup.

Research predicts shortages at level 6 and 7

Research done for the National Engineering Education Plan (NEEP) has forecasted future shortages of engineers and indicated a particular need to increase graduates at levels 6 and 7. 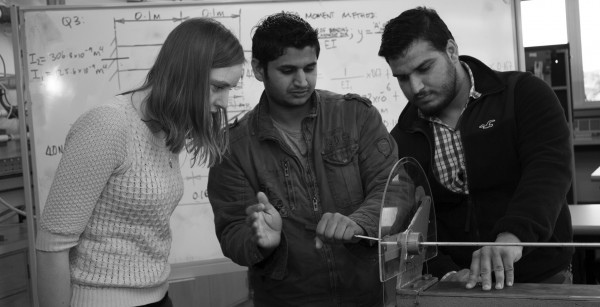 To address this issue, members of the Engineering e2e team met recently with representatives from the ITP sector.

They discussed the ITP and Engineering e2e research which shows there are four main issues needing to be addressed:

As a result, ITPs agreed at the sector meeting to work collectively to find a solution to these issues.

“ITPs play a vital role in our education landscape,” says Sir Neville. “They deliver core vocational qualifications that are relevant to the labour market and are able to deliver foundational education in a context relevant to learners.

“Improving the profile and standing of ITPs is vital to providing a good match of skills to available employment.”

Engineering e2e has published a factsheet Our Shortfall in ITP-educated engineers. It includes brief profiles of four engineers and looks at the role of ITPs.

This video tells the story of Sapoa Rimoni, a young mother of Tongan and Samoan descent, whose determination and interest in carpentry led her on an unexpected learning pathway.

In the space of three years she completed Carpentry Level 4 at MIT – where she was the only woman in the class – and progressed to a NZ Diploma in Civil Engineering.

Then, to her surprise and delight, she landed a job as a site engineer at Hawkins Infrastructure.

“My determination to succeed has helped me to gain valuable work experience onsite with Hawkins,” Ms Rimoni says.

Sapoa’s story is shared with the permission of Make The World. This campaign raises awareness of engineering careers and also targets groups that are under-represented in engineering – Māori, Pasifika and women.