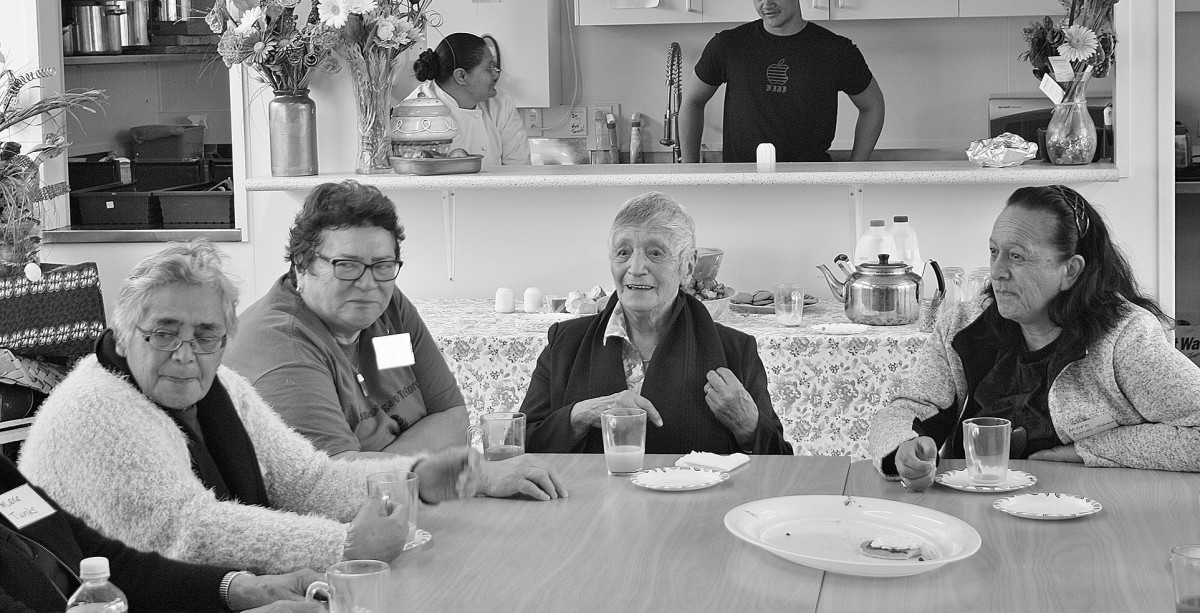 CoRE funding contributes to research into slowing onset of dementia

CoRE funding contributes to research into slowing onset of dementia

“Slowing the disease onset and progression by five years would cut the prevalence of Alzheimer’s and dementia by 50 percent,” says Professor Richard Faull, co-director of Brain Research New Zealand (BRNZ).

BRNZ is one of 10 Centres of Research Excellence (CoREs) we fund. It undertakes ground-breaking scientific studies on the ageing brain and aging-related brain disorders.

CoREs are funded to deliver outcomes that benefit New Zealand and the wider world.  By setting up this clinic BRNZ is well-placed to deliver on its long-term outcomes of better health, improved quality of life and positive aging for older people.

A national network of dementia clinics

The Auckland-based dementia clinic which opened in April 2016 is the first of a national network of Dementia Prevention Research Clinics BRNZ is setting up. Two further clinics are scheduled to open in Christchurch and Dunedin next year. The clinics are partly funded by us and partly funded through a philanthropic trust.

“The clinics are a great example of how CoREs are providing significant benefits to improve the health of New Zealanders,” says Dafydd Davies, Manager of the TEC’s Universities Investment Team.

The clinics involve partnerships between neuroscientists from the Universities of Auckland, Otago, Canterbury and AUT, clinicians from the District Health Boards, and the community. The clinics will allow researchers to test new treatments and lifestyle interventions to slow disease onset and progression, as well as study disease progression and improve detection.

The first phase of the clinics is to recruit people with Mild Cognitive Impairment into a longitudinal study to identify biomarkers, or a biomarker signature, which indicate those who will go on to develop Alzheimer’s disease.

The clinics’ work will deliver on another one of BRNZ’s outcomes: to improve understanding of aging-related neurological disorders and improve clinical practice in this area.