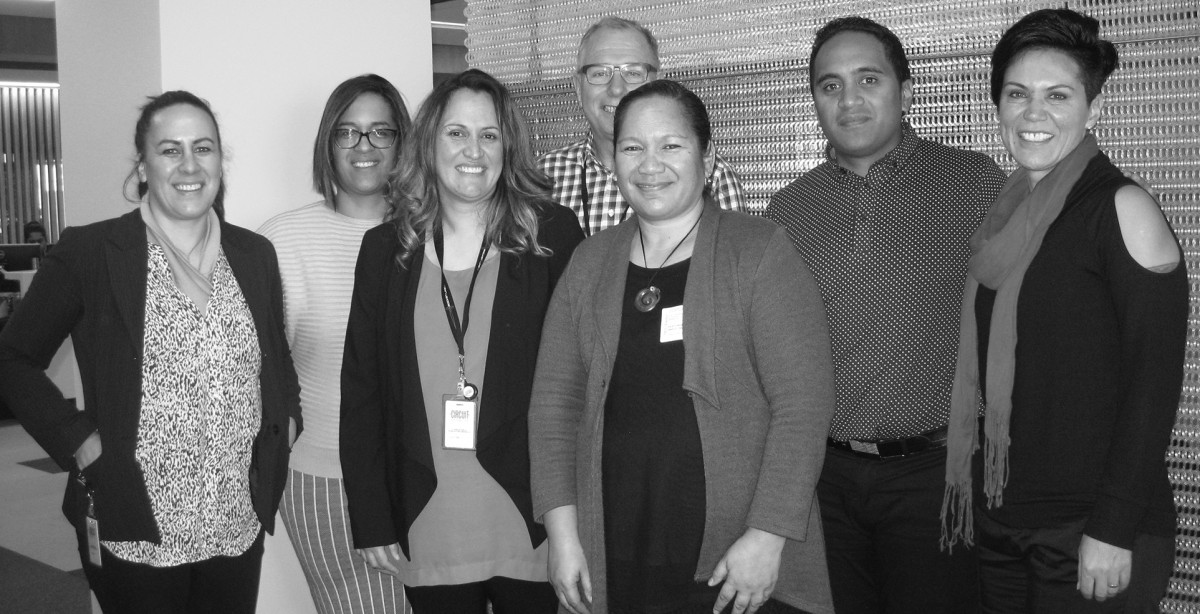 News » Archived News » A passport for learners on their educational journey

A passport for learners on their educational journey

A passport for learners on their educational journey

As part of our two-year Kura to Career pilot, Waikato-Tainui has developed a passport for Māori secondary school students. It records not only their academic record but also their health and wellbeing (hauora) plan, interests, strengths and potential tertiary pathways.

As part of our two-year Kura to Career pilot, Waikato-Tainui has developed a passport for Māori secondary school students. It records not only their academic record but also their health and wellbeing (hauora) plan, interests, strengths and potential tertiary pathways.

Hosted in the Cloud, the passport would connect with any school-based individual learning plan.

“It will build young people’s confidence for when they need to interact with educators, employers and government as they navigate their career and learning pathway.”

In March, we contracted Waikato-Tainui and Ngāi Tahu to deliver the Kura to Career mentoring pilot which is a major initiative of our Tū Maia Strategy to lift achievement of Māori.

Waikato-Tainui identified Tai Wānanga, a special character school in Hamilton, as its key partner for the pilot. Set up in 2010, Tai Wānanga’s mission is to empower taiohi (young people) to achieve, contribute and lead the advancement of Māori.

Waikato-Tainui met with the school ­– the tumuaki (principal), career advisor, kaitiaki (facilitiators) and taiohi – as well as local tertiary education organisations and potential industry partners. The iwi is now working alongside 98 students from Year 10 to 13 at Tai Wānanga. 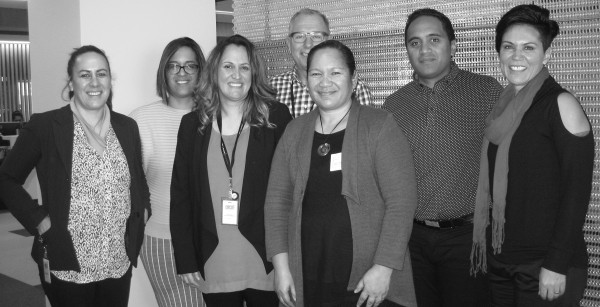 Mentors are a critical success factor

One of the components that Waikato-Tainui identified as critical to the project's success, is to support the educational and pastoral needs of taiohi. Accordingly, it has recruited, trained and appointed 11 mentors to provide extra support to the taiohi and help the school develop educational/career pathway plans.

“We discovered Tai Wānanga already has individual tailored learning plans for each student. Rather than  duplicate or replace these, we decided to develop our passport as a Cloud-based blend of that plan and a profile that could be easily accessed by the student, their whānau and the school,” says Raewyn Mahara, Waikato-Tainui Education Lead.

“The passport has three priorities ­– recording tribal connectedness, te reo and tikanga, and meaningful pathways based on taiohi interests and passions. It will travel with the taiohi as they leave school and pursue their next phase in life,” she says.

Waikato-Tainui and the school have developed a series of wānanga (workshops) for taiohi starting in August. These will focus on strengthening students' awareness of career choices with practical, 'real-life' input from industry and tertiary education sector experts.

During the pilot, an independent evaluation will measure various outcomes of success. At the end of the two years, a full review of the pilot project will be completed. The intention is that the Kura to Career project is expanded nationally.